Hi, my name is August Liu. My official (legal) name is Mengzhen Liu, but I've found people having difficulty pronouncing and remembering it so I simply go by "August".* 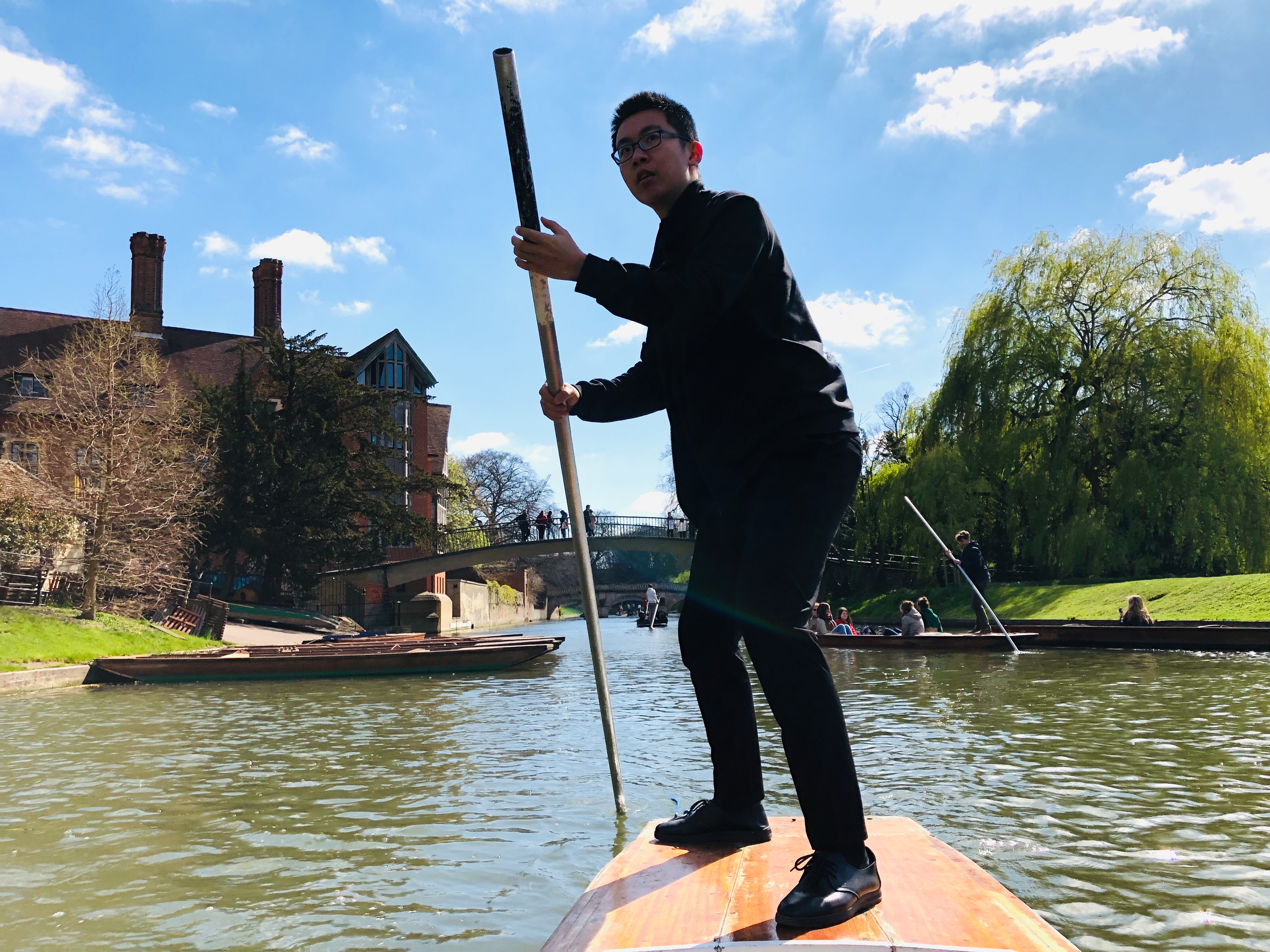 I am an undergrad at University of Cambridge reading Mathematics. I am currently in Part II of the mathematical tripos, the third year of the mathematics course at Cambridge. I previously studied International Baccalaureate Diploma Program at International Dept. of Beijing National Day School. I also participated in Ross Mathematics Program at Ohio, United States in summer 2018 for six weeks of number theory.

Here are some expository writings inspired by some math texts/materials/lectures that I came across. I try to produce these as often as possible recently to help myself, but also to help you make some subtle observations.


* I got asked a lot about this name; honestly I enjoy these questions and how often they come up, with great repetitiveness. So here are some preemptive answers:
- I was born in January, not August.
- I picked out this name by myself at 5.
- I don't know why I picked this out, but I knew very few English words back then so it's either this or name of shapes or fruits. "August" is probably one of the top choices if I was making it with rationality.